No, it’s not Brigitte Bardot… after all we’re speaking about rallies… :)

When in doubt, accelerate!!!

Hi guys,
Welcome back with a new development post.

is really really near and we’d like to give a gift to all of our users.

It’s the right time for this, closing the year in the best way. 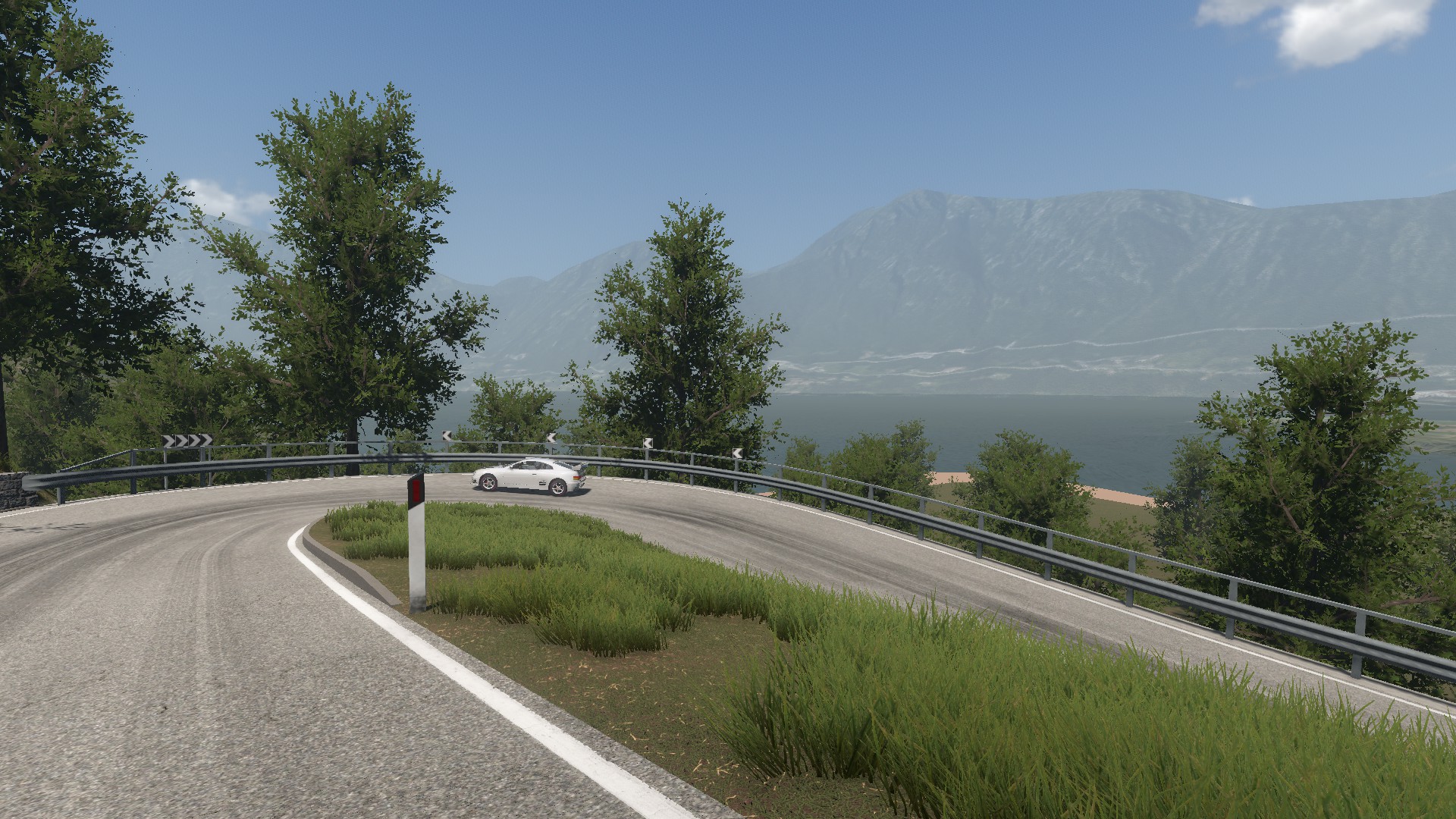 It’s an important step for us for many reasons, some emotionals and some technicals.

You have to know that, personally speaking, the “Baitoni-Bondone” (BB from now on) marks the start of my collaboration with gRally dev team.

One day Gundam phoned me asking if I’d like to help them creating 3d models for a rally sim.
I was more than happy to accept and I remember that the first project to working on was a special stage called BB.
Gundam and I started to work together modelling the road path, the environment and all the objects needed to replicate the real special stage.

Another emotional reason is that BB was also used as stage for the first alpha teaser we did many years ago.

It was a special moment for us cause , for the first time, we showed what we’re working.

We spent a lot of time and energy on it and, for several reasons, we weren’t be able to release it until now.
There was always something that distracted us to complete it and it will becoming something like a fail.
It was really frustrating. But some months ago we decided to face this issue and now it’s complete. It’s very satisfying what we achieved and we’re here to share with you our positive vibes. 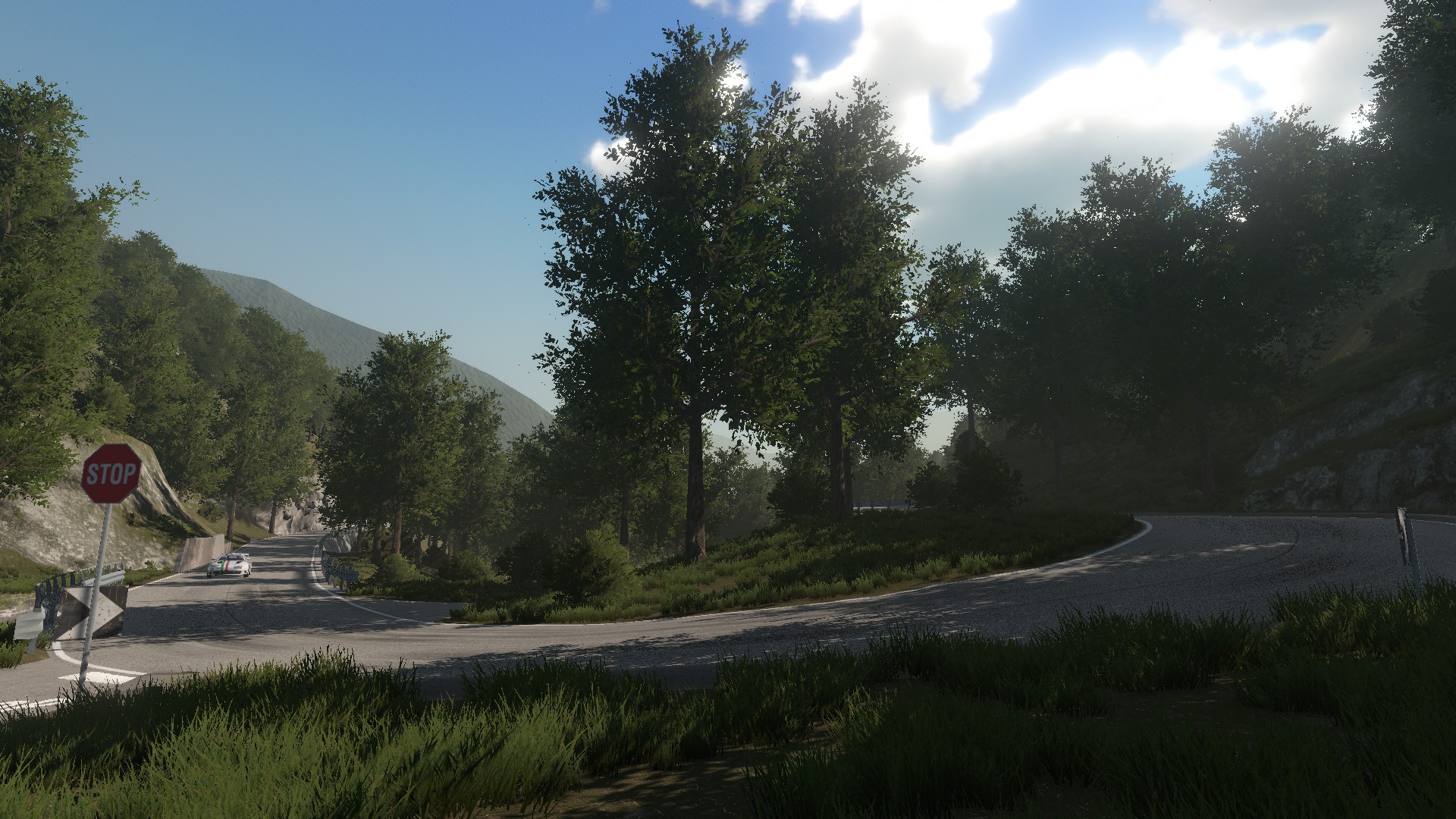 Starting from the beginning, the BB layout and its environment show some difficulties to solve like dense vegetation, long distance view and the need to try replicating the real stage with many models, materials and textures. 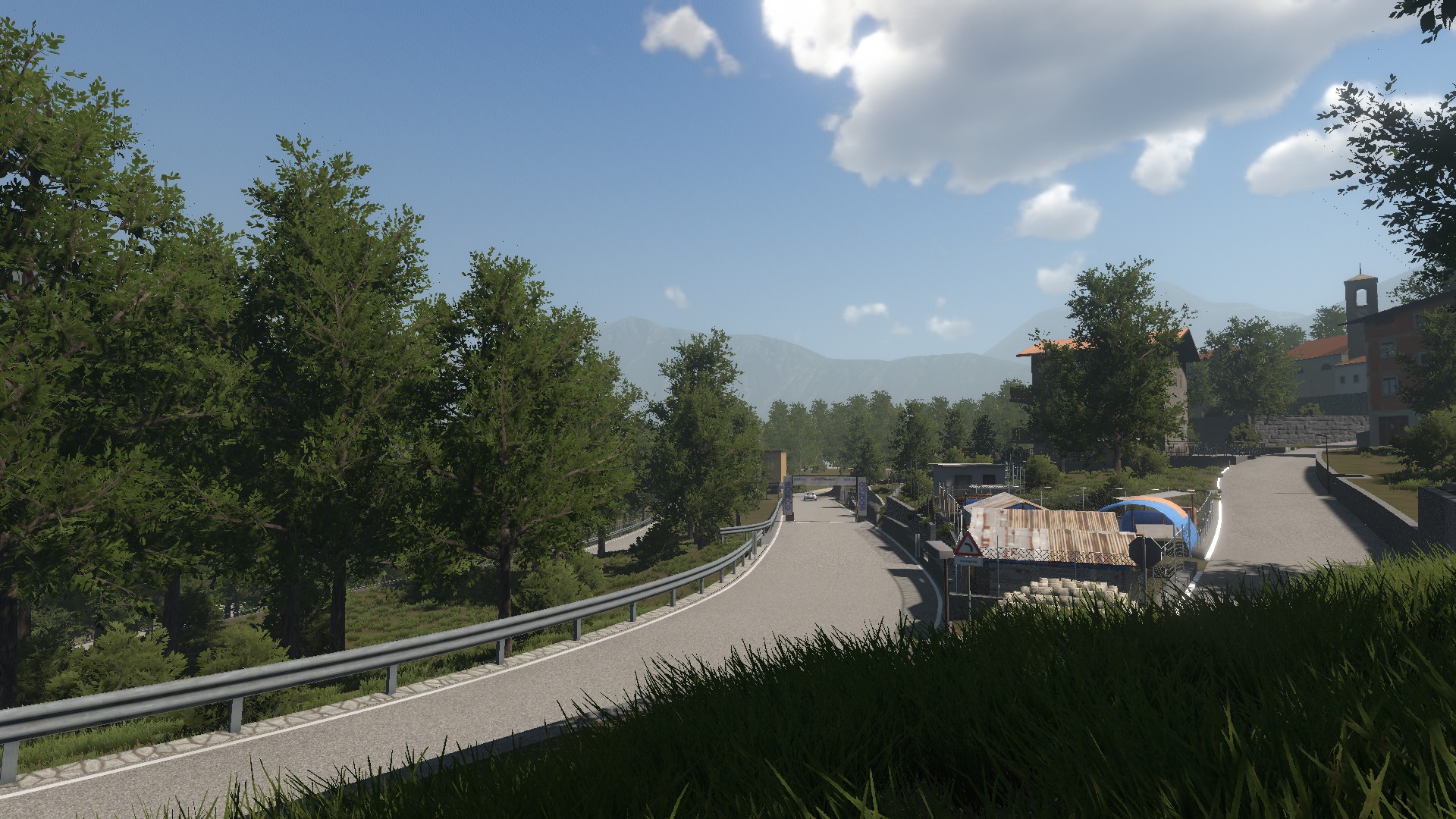 Another technical aspect that we had to face with the BB is that, as we started with it from the beginning, it suffered (or better, enjoyed) the development changes, overall when we changed and ported everything on Unity. We had to recreate materials, modelling in a different way some objects and create different set of textures.
Here below some comparisons between the first versions of BB stage and the new one.

And last but not least, due to its complexity, it’s a good testground to check how new developments work, for example we use BB for the first implementation of impostors technology and vegetation manager system.

Well, the stage of BB is located in the north of Italy, between Brescia and Trento.
The layout of the real stage starts from Baitoni and rises to Bondone, through a typical mountain road path. 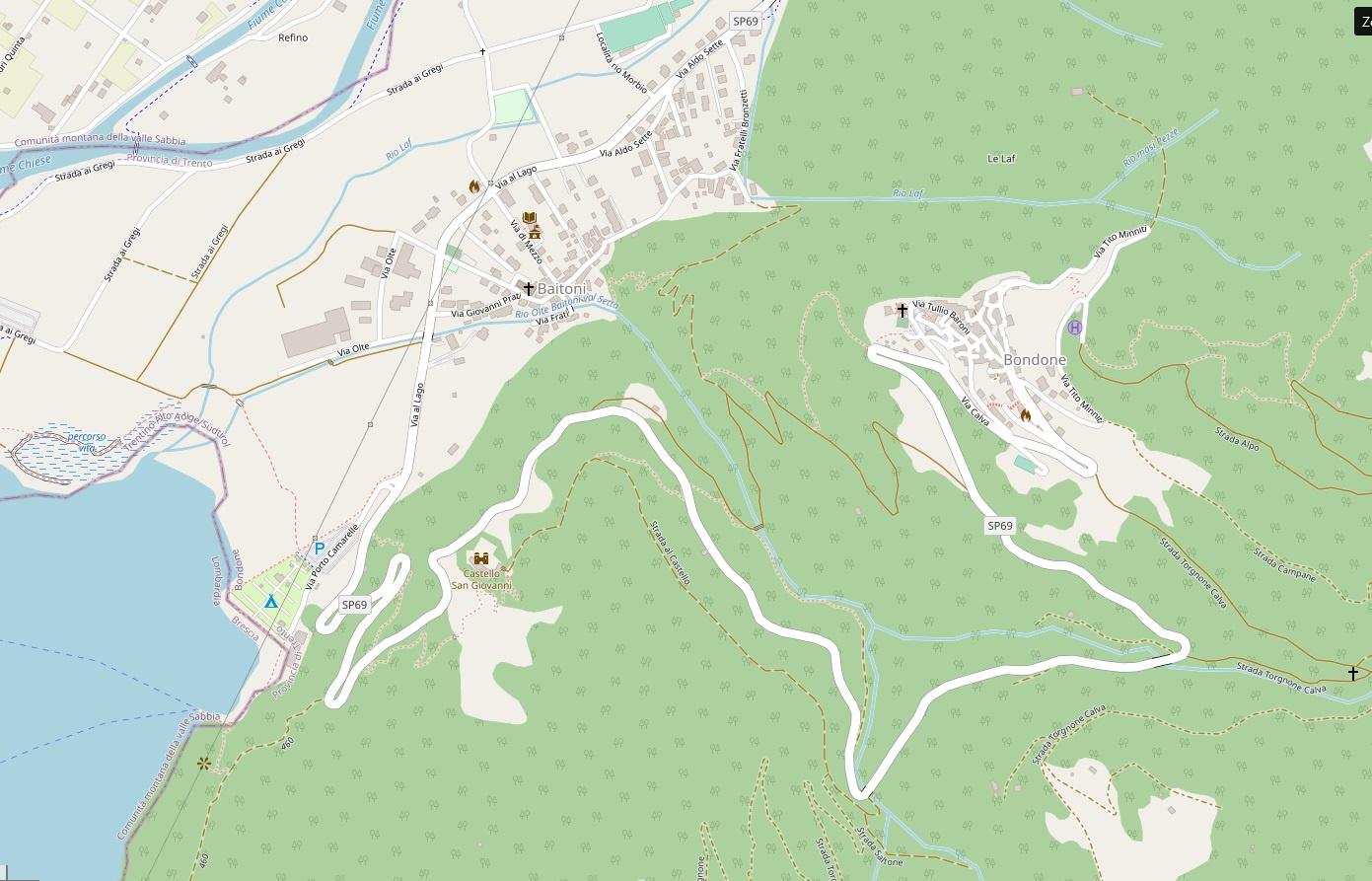 Until 2019, it was valid for a regional championship, after the 2020 lock-down there weren’t any race. We hope that they’ll come back in a near future.

Additionally to the original full tarmac stage layout, we developed another one with a mix of tarmac and gravel road paths.

The full tarmac is the same layout of the real one and it’s 3,72 km long.
The mixed one is a fictional layout and it’s 3,38 km long.

Both layouts could be raced in the opposite way, bringing the total driving layout up to 4.

The BB stage has nice layouts and we think that the mix of hairpins, low and high speed corners and some straights will be a good challenge for all the drivers.

Many years have passed since the first tests on BB and now we can finally announce that it’s done!
We’re thrilled about this and we hope that you’ll enjoy this new content that it will be available for free with the next update. 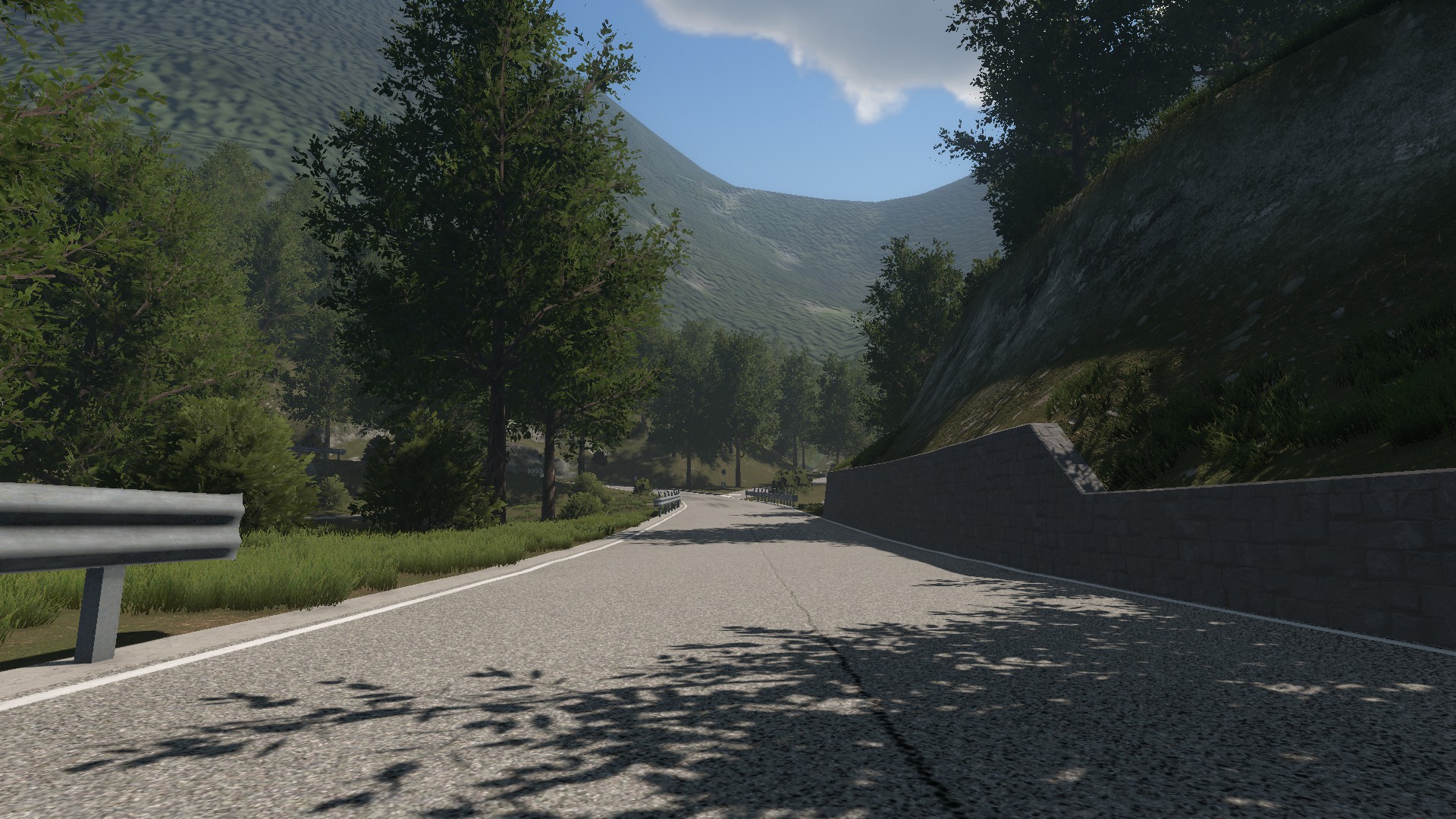 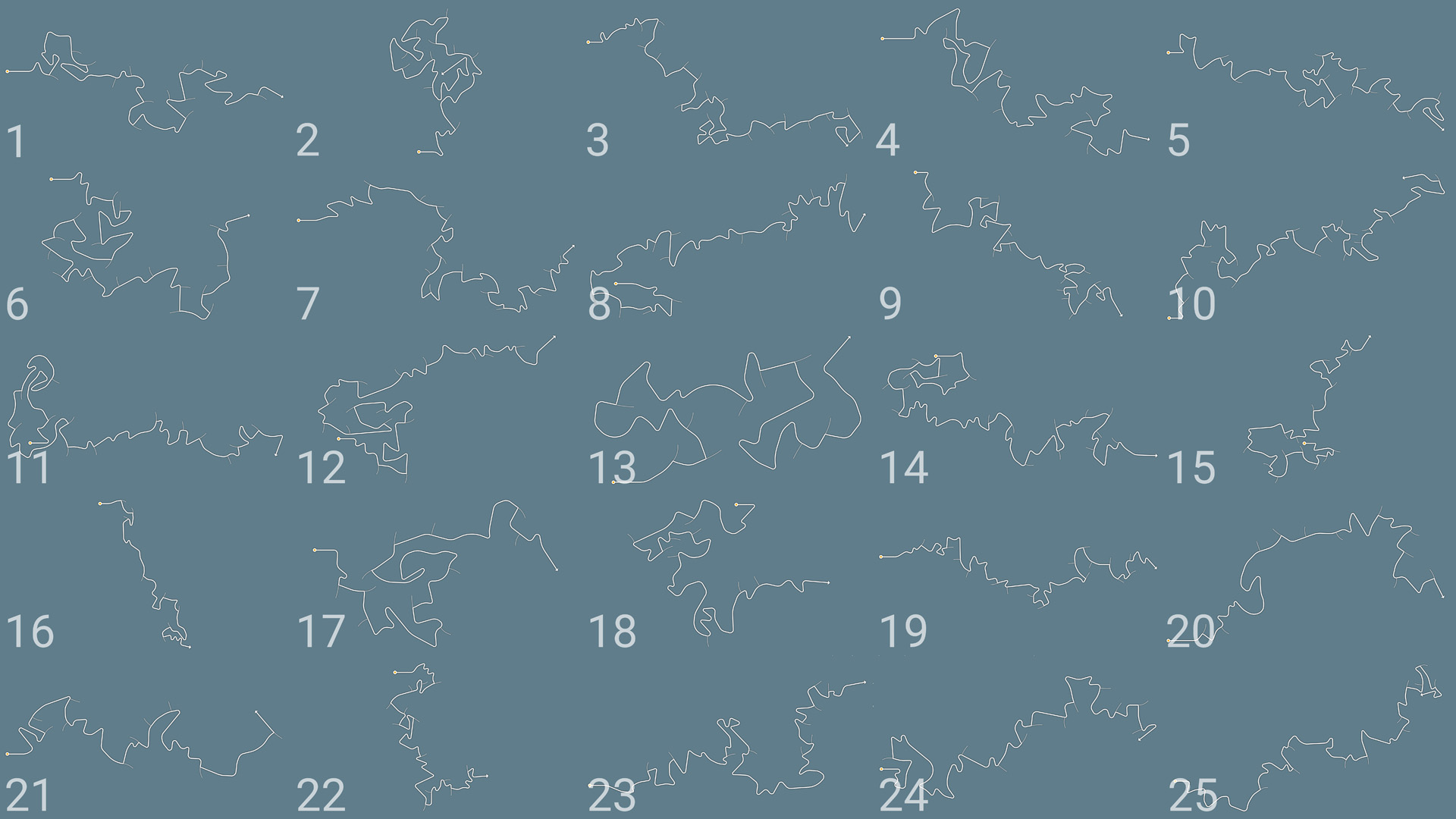 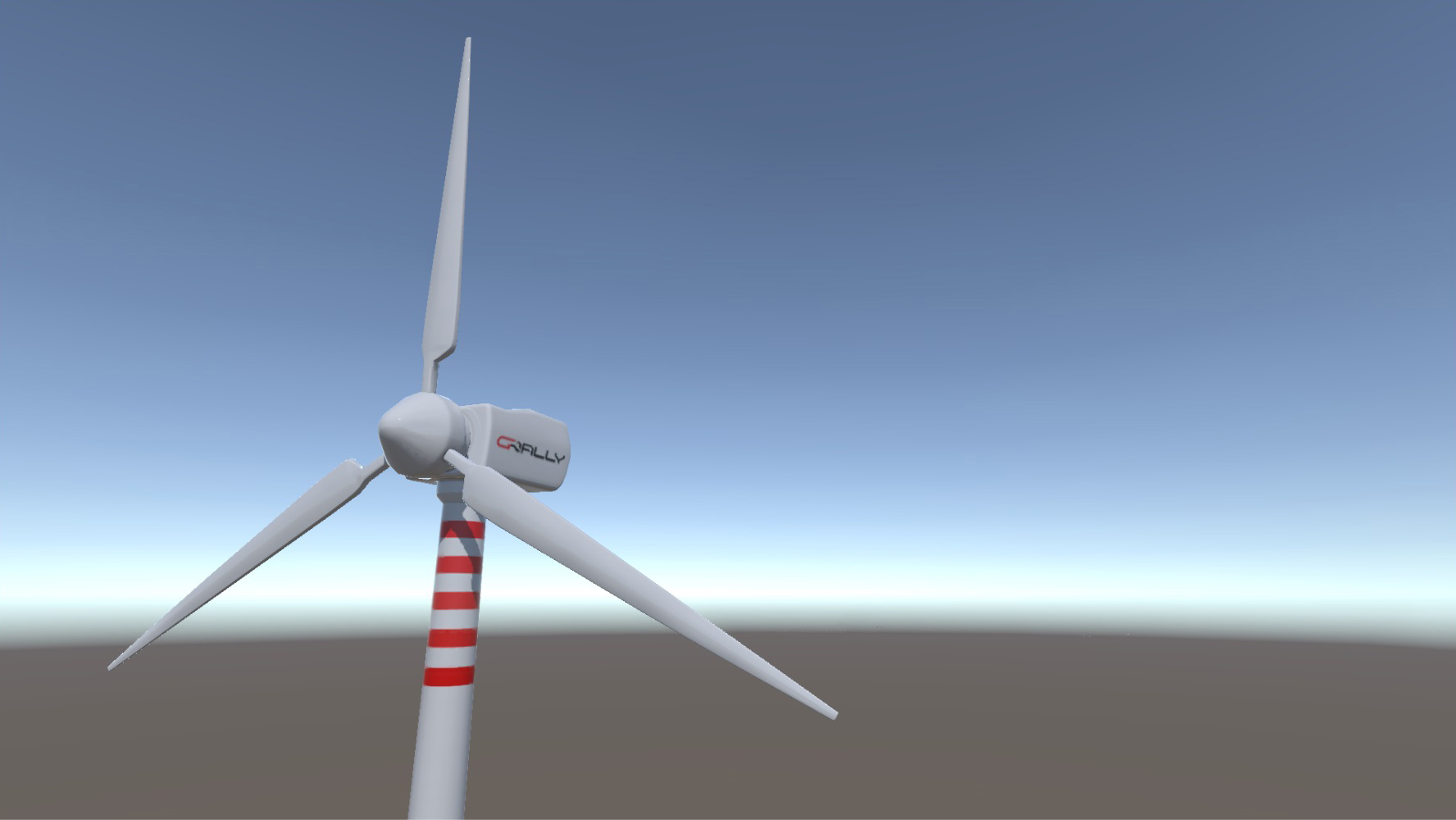 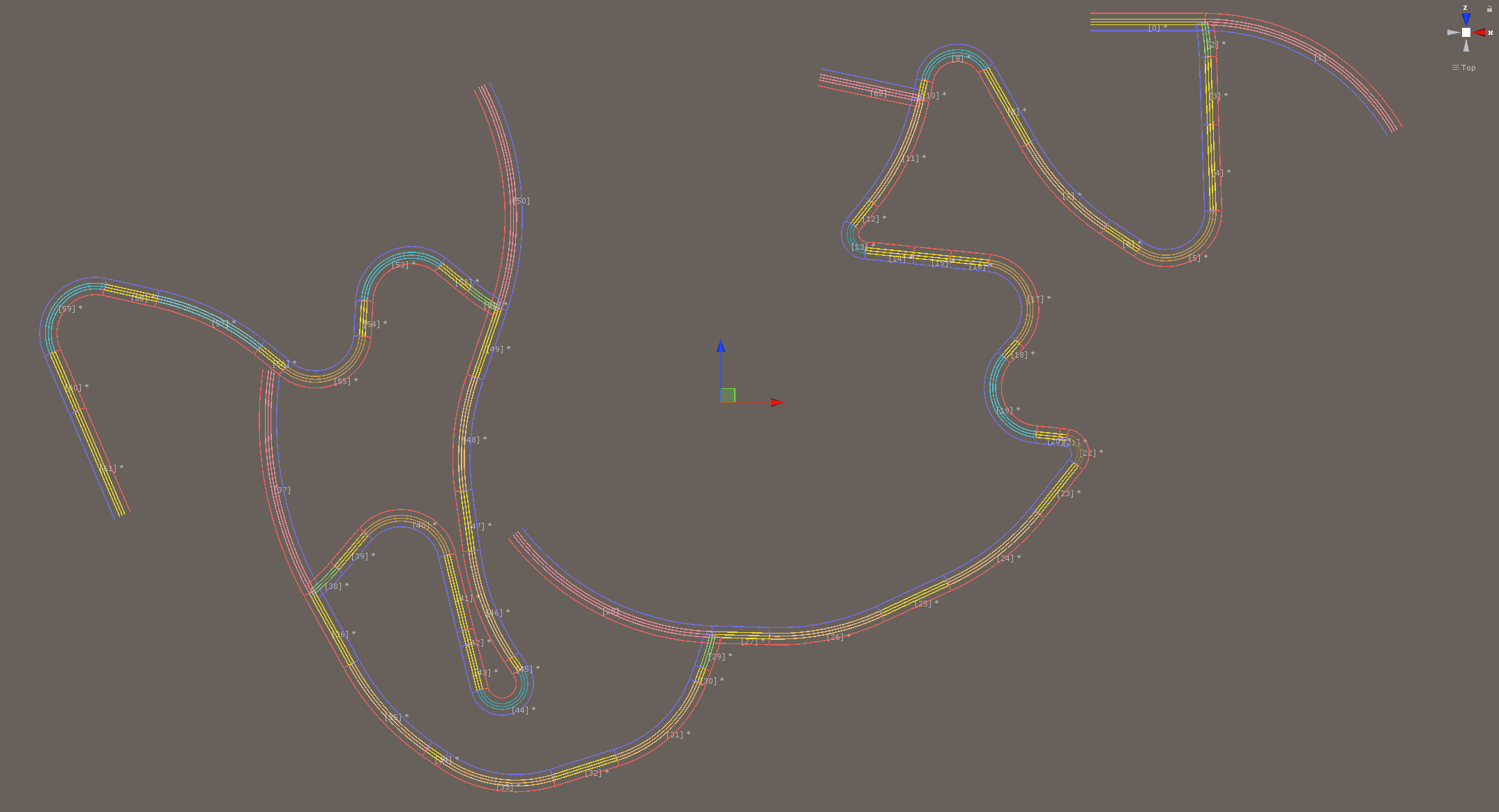